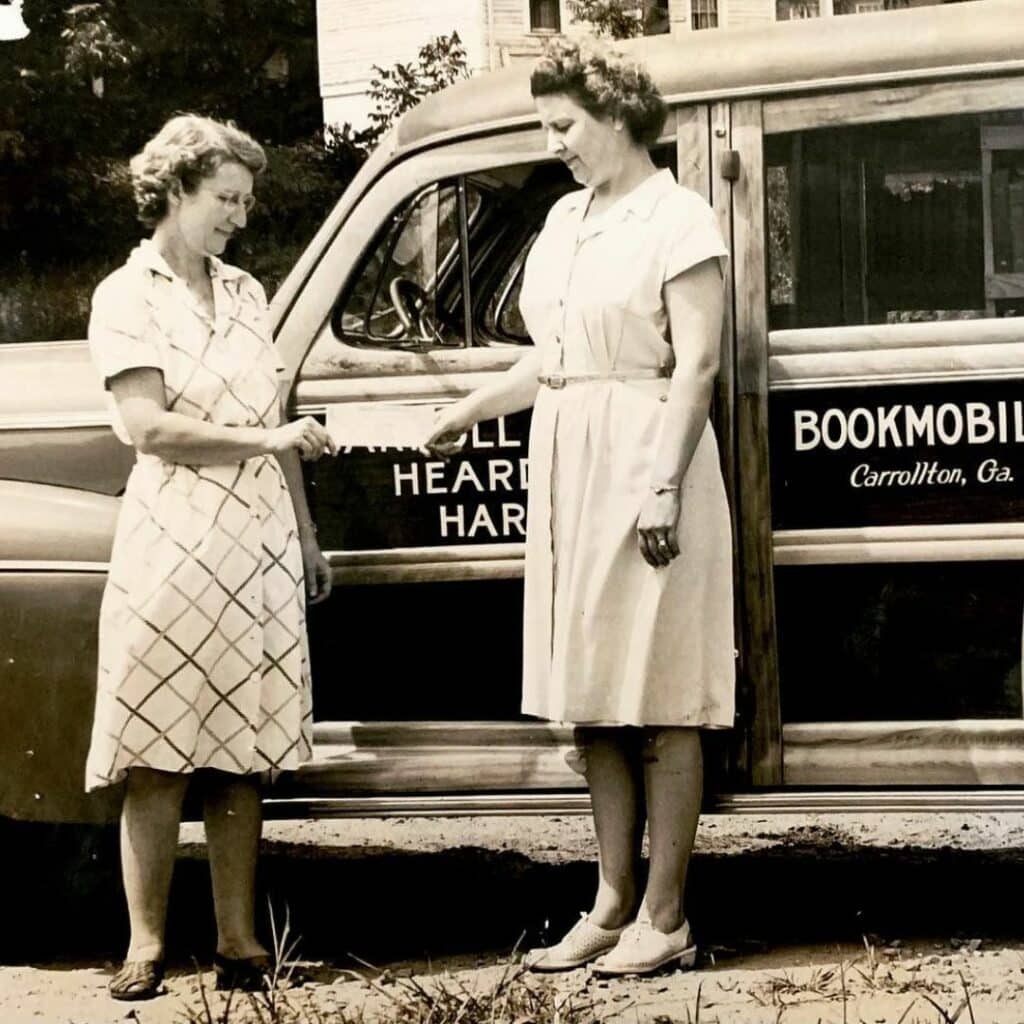 How our story began...

Originally funded under the State Department of Education, West Georgia Regional Library System began as one of Georgia’s three pioneer pilot regional library systems. Opened the summer of 1944, the original name of the system was Carroll-Heard Regional Library.

Edith L. Foster was named the system’s first director. A writer, teacher, historian, and librarian, her work in developing a regional rural library system became a model for the nation. Her achievements earned her a 2007 induction into Georgia Women of Achievement. She served as Director of West Georgia Regional Library System from 1944 to 1977. She authored a history of the library system she founded called Yonder She Comes: A Once Told Li’bry Tale. Copies are available for checkout at many WGRLS libraries.

Read on for a brief timeline of our history belo 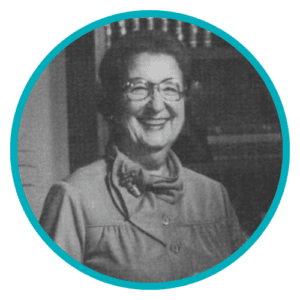 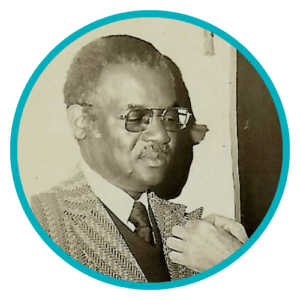 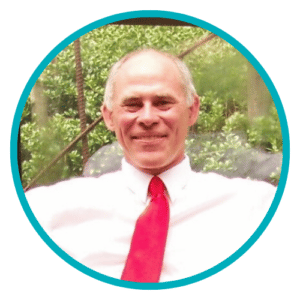 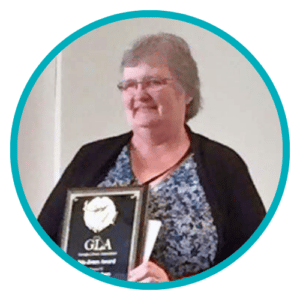 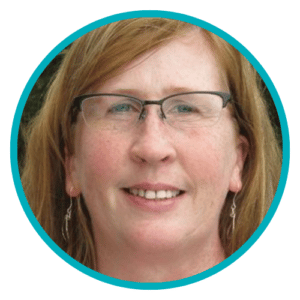 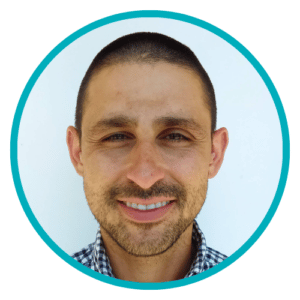 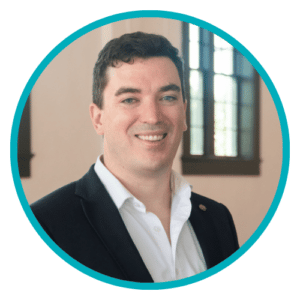 Located in the basement of the Sanford Hall on West Georgia College Campus, WGRLS opened under the name of Carroll-Heard Regional Library with a collection of 1000 books borrowed from the GA Department of Education. 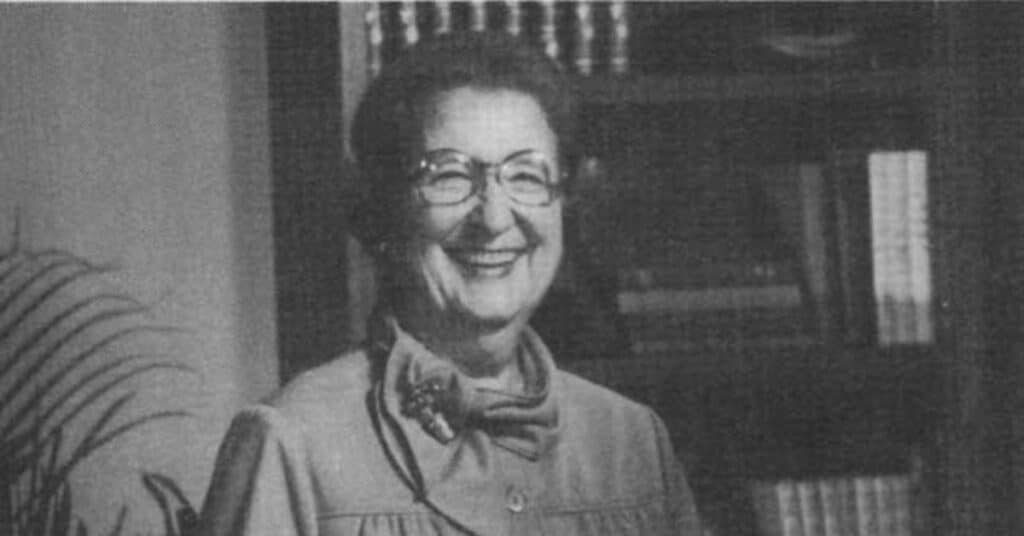 Raised in Carrollton, GA, Foster served as Head of English departments in four schools in Alabama and Georgia before being tapped by state officials to helm an experimental regional library devoted to serving residents in rural counties

It was quickly evident service needed to grow to serve the needs of the region. Haralson County joined the system in 1946 and the system name changed to West Georgia Regional Library System.

Launch of the Bookmobile 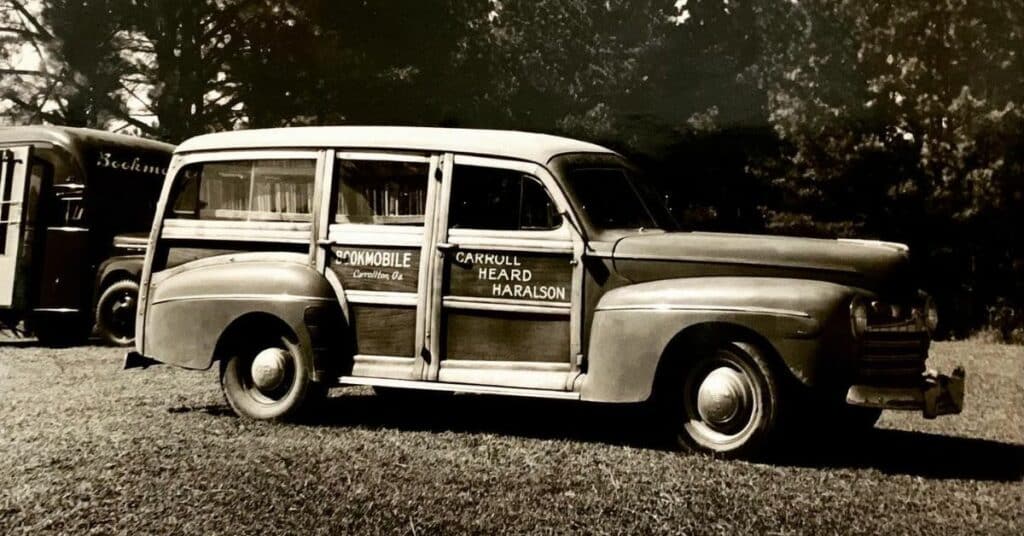 Needing a better way to get materials into the hands of residents, Foster launched the first bookmobile. At first she drove a Ford station wagon from town to town, but by the early 1950s, she acquired a more conventional bookmobile provided by the Delta Sigma Theta Sorority.

Click here to view the original documents for the presentation of the WGRLS Bookmobile! 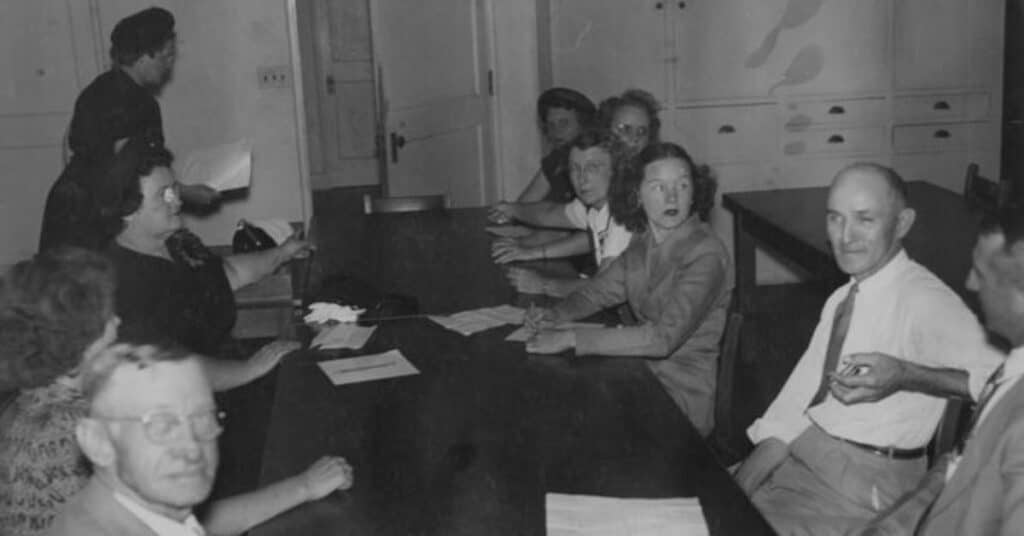 Douglas County joined WGRLS in 1951 followed by Paulding County in 1958. Both counties had existing library systems, but no bookmobile service for outlying areas. Also in 1958, system headquarters moved to a small building on Maple Street in Carrollton with over 45,000 volumes available to the public. 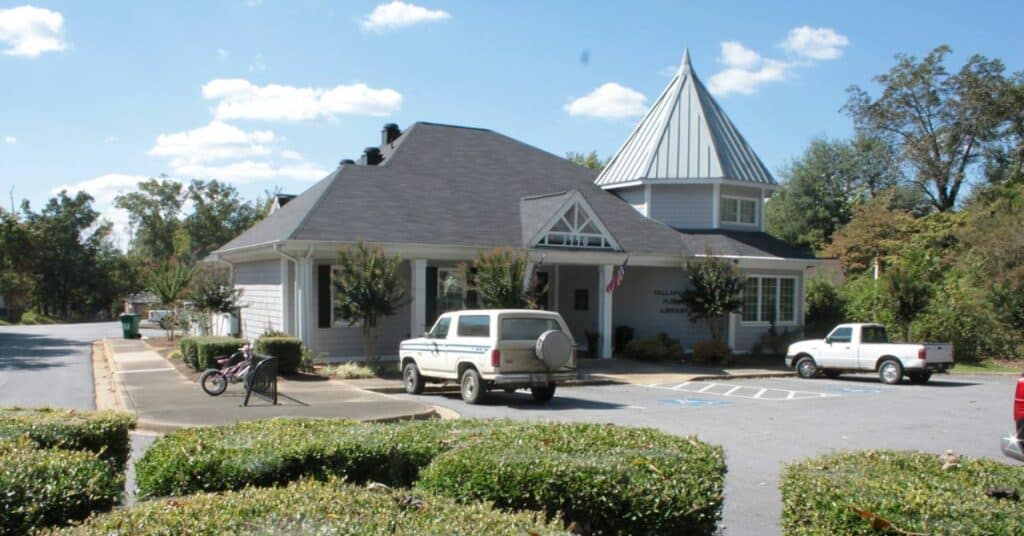 Tallapoosa became the site of the first all-steel library in the country built by Dixie Steel, Inc.
Headquarters moved once more to its current location on Rome St. thanks to land being made available by WGRLS Board of Trustee Chairman, Hubert Griffin.

Local industrialist William Lomason was instrumental in getting the new headquarters built. He donated $100,000 which went toward the local funding required to receive two federal building grants. 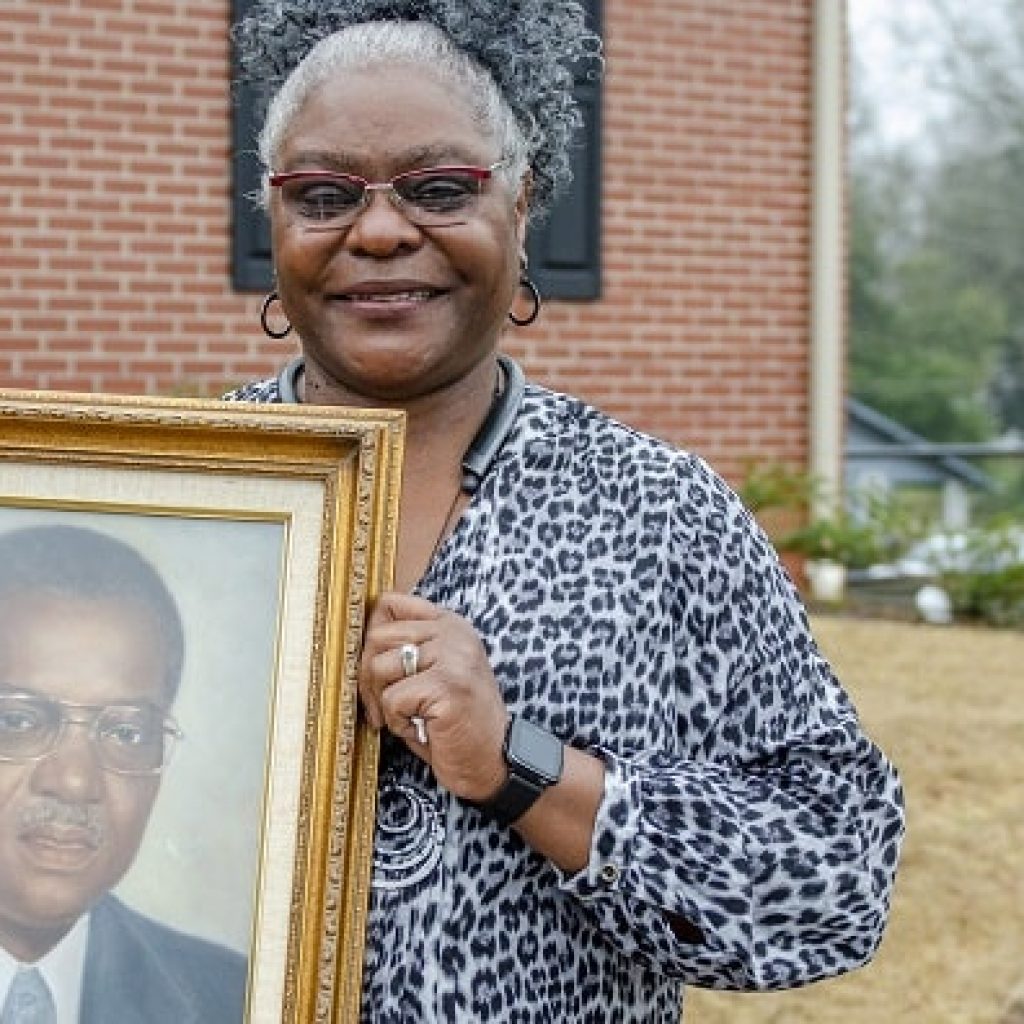 Leroy Childs was a local African American teacher in Carrollton who pursued a degree in Library Sciences with encouragement from Edith L. Foster. When Foster retired in 1977, Childs assumed the position of director, working tirelessly to tout the importance of libraries to state and federal legislators.

Under Child’s leadership, the library system opened new libraries in Franklin in Heard County plus Lithia Springs and Douglasville in Douglas County. 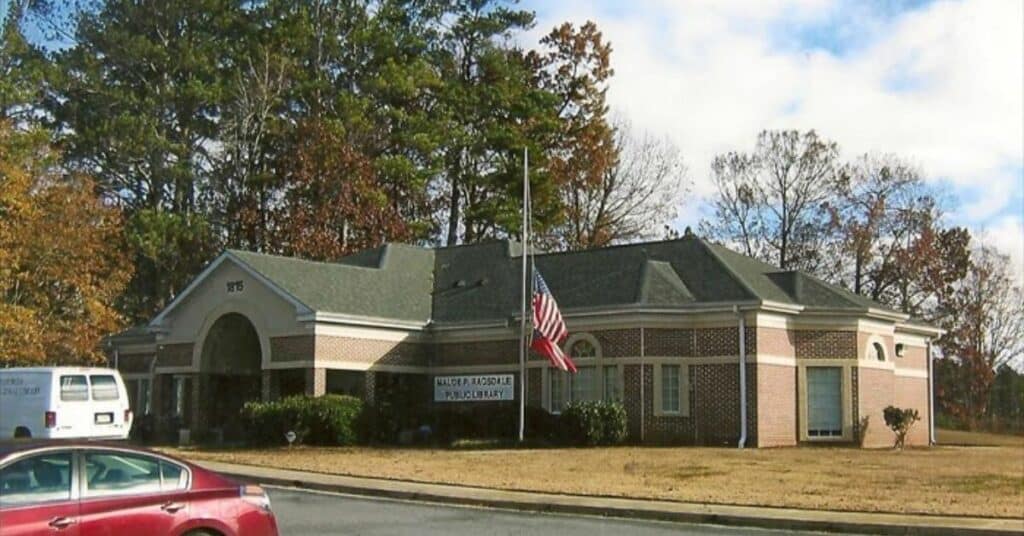 James P. Cooper became the third library director in 1987. Two more libraries were established in Paulding, one in New Georgia, the other in Hiram. The latter was named after Maude P. Ragsdale, a favorite teacher of the citizen who donated the land for the library construction project. Villa Rica in Carroll County also opened a branch.

A courier service was launched in 1987 to provide more efficient delivery of materials to branch libraries and school media centers seeking material to support curriculum. The courier service today consists of two vans and four drivers who make daily runs Monday through Friday.

1990
Arrival of the Digital Age

Computer technology was installed to circulate books in the early 1990s. As the public became more aware of the internet, all system libraries began installing public use computers that provided free internet access along with a variety of other applications such as Microsoft Office products. 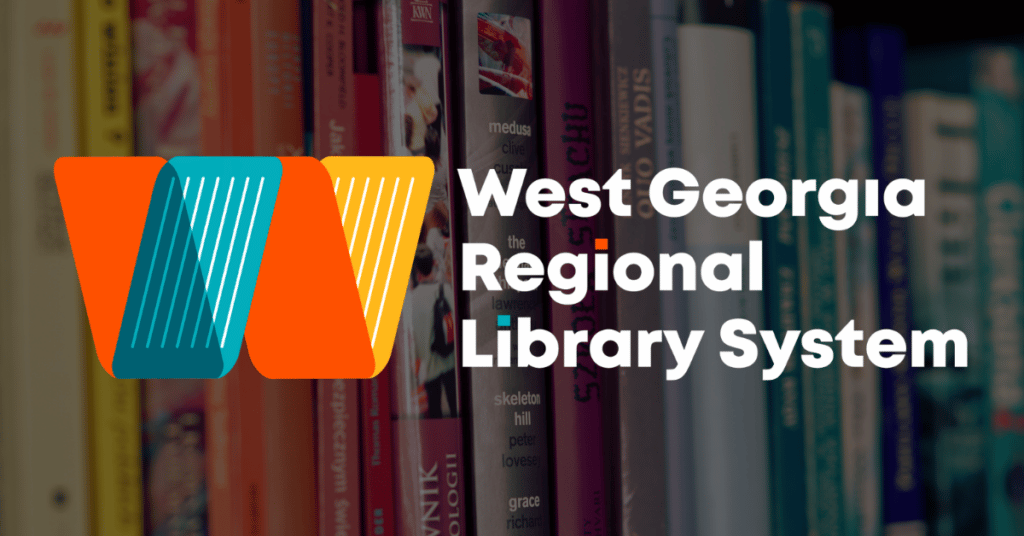 Now WGRLS is 19 member libraries and strong and the service area covers 1,600 square miles! Staff is committed to meeting the educational, informational, and recreational needs of the West Georgia public. WGRLS boasts a collection of 837,700 items and has 163,000 library card holders. It offers an array of digital resources accessible from anywhere, anytime.